I spent some time photographing Chris and Kristy downtown Chicago for their photo shoot in July. I had photographed their destination wedding last year and this was their engagement session we had planned for later. I have not even blogged their epic destination wedding photos yet (like most of my weddings), but I hope to someday soon. Chris and Kristy were willing to do whatever for great photos, so they were fearless. With some of the images, we had to work hard, with traffic, people everywhere, being safe, lighting, and the wind blowing. We went mostly downtown while Kristy’s kind mother drove us around (parking is crazy expensive). We shot at the Adler Plantetarium on Lake Michigan, Millenium Park, the Bean (of course my choice), Art Institude of Chicago, the main bridges along the Chicago River Walk with some beautiful sunset light, and other locations in such a short time.  I wanted to share a few of the images from that day. 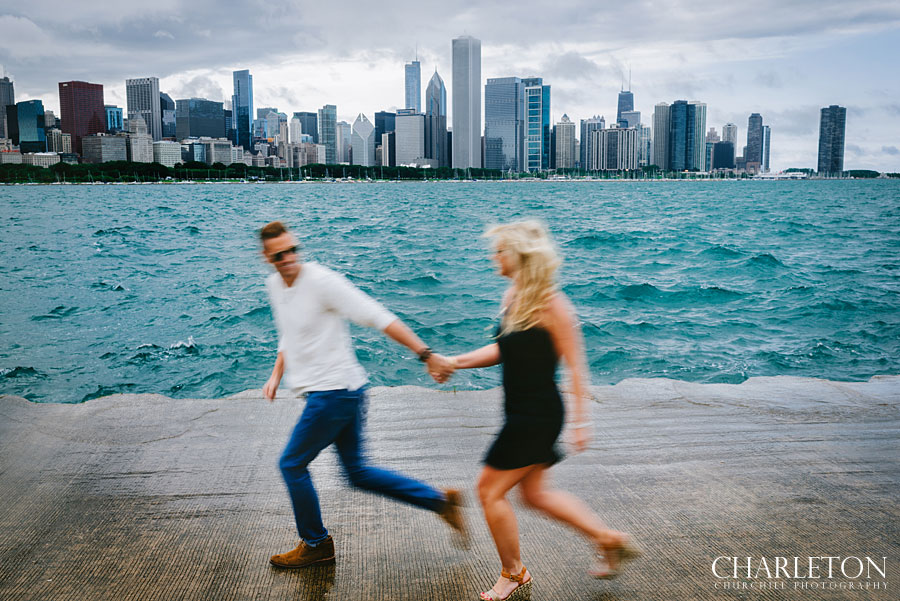 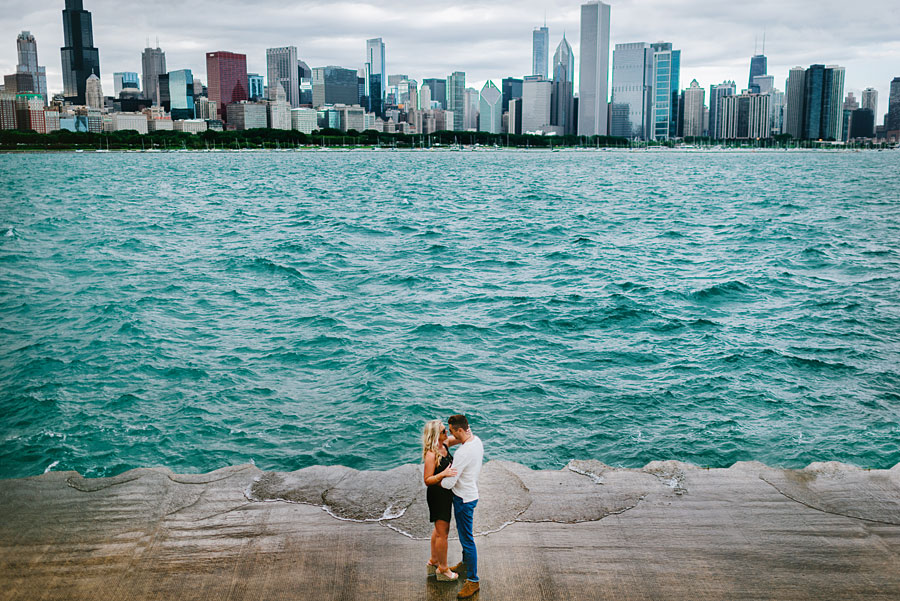 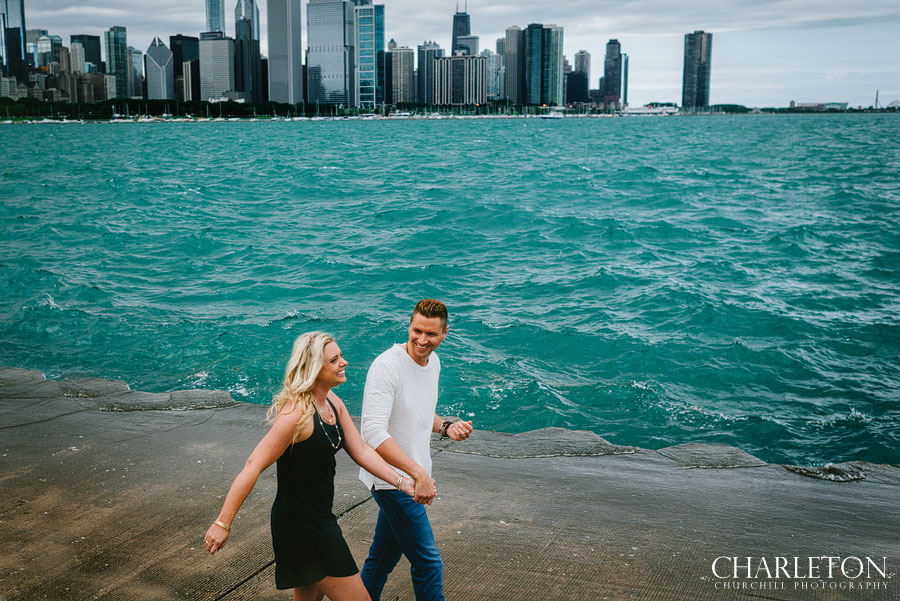 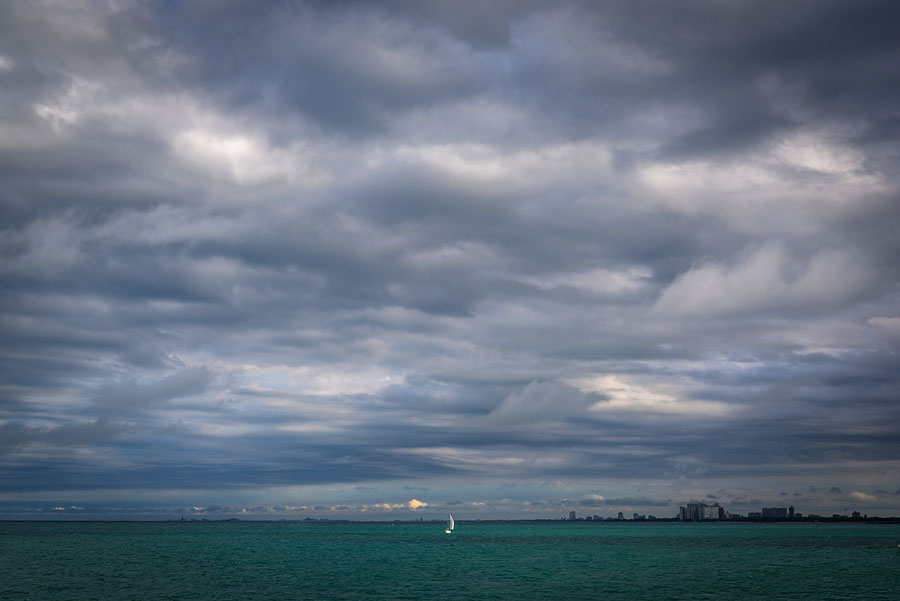 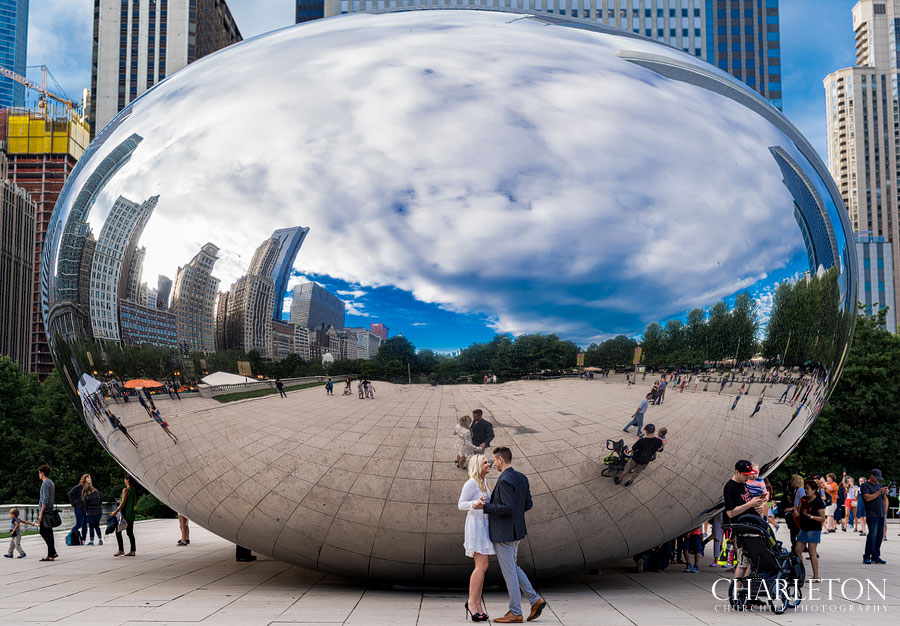 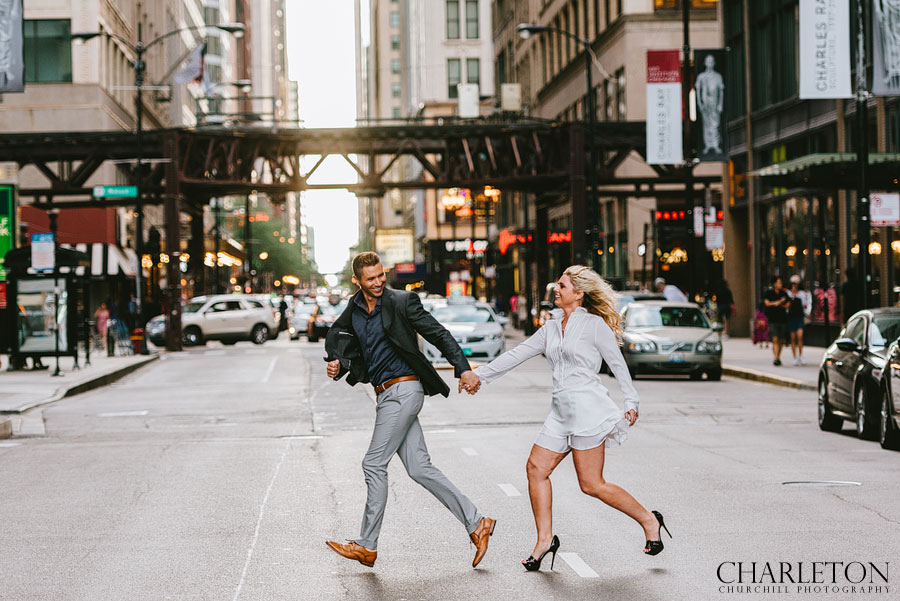 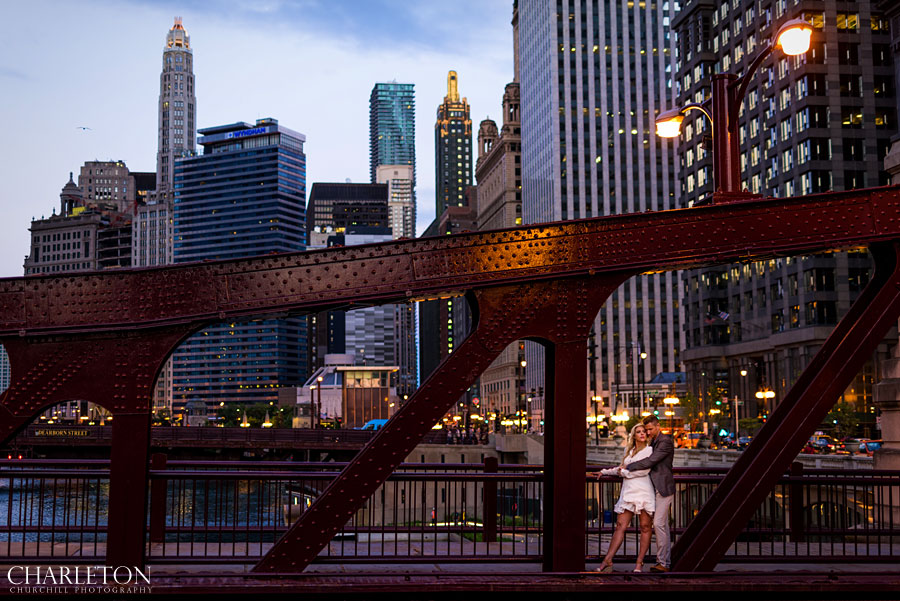 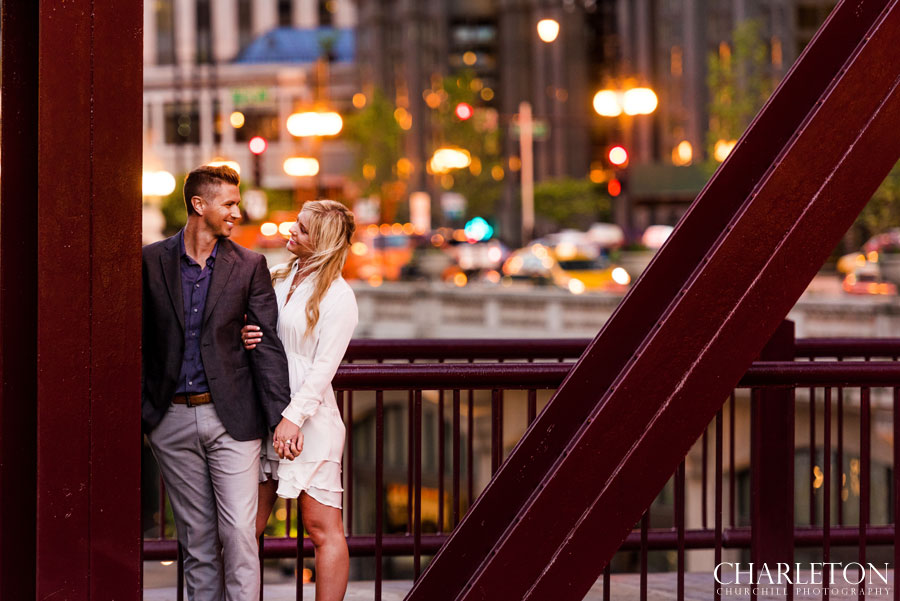 Here are some extra Chicago photographs I shot downtown for the time I was there to capture some of the city. 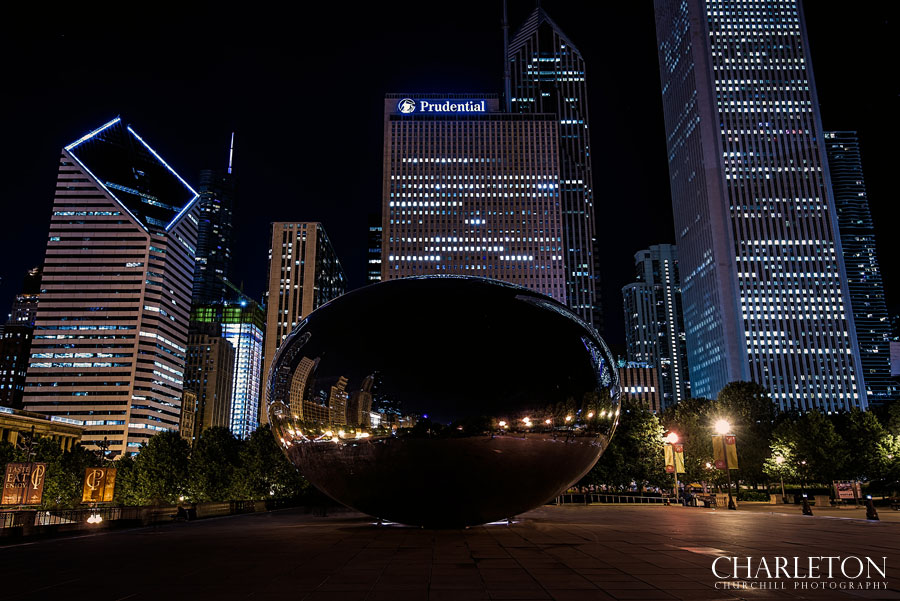 Above: The Millenium Park Bean captured as the park police started telling people to leave including me.